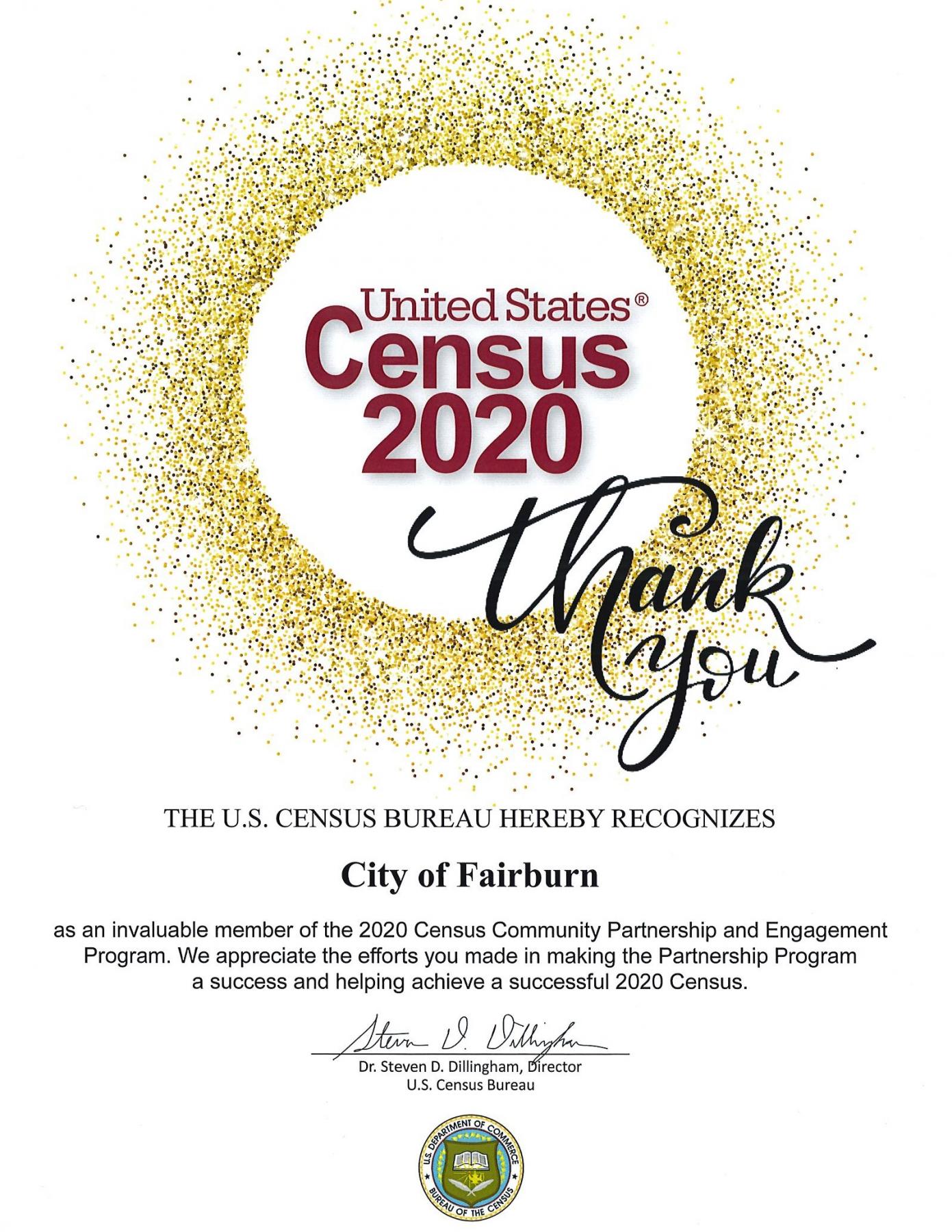 Article 1, Section 2, of the U.S. Constitution, mandates that the country conduct a count of its population once every 10 years. The 2020 Census will mark the 24th time that the country has counted its population since 1790.  The Census is conducted by the U.S. Census Bureau, a nonpartisan government agency. The 2020 Census counts every person living in the 50 states, District of Columbia, and five U.S. territories.

Participating in the census is required by law, even if you recently completed another survey from the Census Bureau.

Why is the Census Necessary and Important?

A complete and accurate count is critical for you and your community because the results of the 2020 Census will affect community funding, congressional representation and more.  The disbursement of more than $900 is at stake for 325 federal programs including Head Start, Medicaid, Medicare, Children’s Health Insurance Program, Education, etc.

What will the Census Questionnaire Ask?

NOTE: Citizenship will NOT be asked in the questionnaire or by any Census workers.

(Governments, businesses, communities, and nonprofits all rely on the data that these questions produce to make critical decisions.)

What Questions Will Never be Ask by the Census Bureau?

During the 2020 Census, the Census Bureau will never ask you for:

What Methods are Used to Count Residents

For the first time, the Census Bureau will have online questionnaires. Residents may use their computers or mobile phones to complete the Census. For those who don’t go online or call in their responses, paper forms will be distributed and Census workers will go to homes not counted.

While Everyone Counts, does Everyone Get Counted?

No. So, we must ask everyone to participate.

We will work hardest in hard-to-count areas, which are areas where less than 30 percent of the population self-reports.

Hard-to-Count communities are typically comprised of families living on lower incomes, renters, minorities, veterans, and others who are more transient.