Chief Mathis began his career in 1993 with the Monroe Police Department in Monroe Ga. in 1995, he moved to the Henry County Police Department, where he started as a patrol officer and worked his way through the ranks. Chief Mathis was promoted to the rank of Captain in 2002 and tasked with running the Henry County Drug Task Force; in 2005, he was promoted to Major over the Uniform Patrol Division, and in 2010 Chief Mathis was appointed to the Deputy Chief of Police. In 2016 Chief Mathis was hired by the City of Chattahoochee Hills and appointed Chief of Police, where he implemented several community policing initiatives. In 2018 Chief Mathis was appointed Chief of police for the City of Fairburn. Chief Mathis has a wide range of law enforcement experience to include Leadership, Budgeting, Corporate Embezzlement, Fraud Investigation, Criminal Investigation, Narcotics Investigation, Uniform Patrol, Community Relations, SWAT, Certified POST Instructor, Certified Forensic Interviewer. Moreover, Chief Mathis has over 18 years of command-level experience.

In 2020, Chief Mathis was elected by his peers as the 4th Vice President of the Georgia Association of Chiefs of Police. 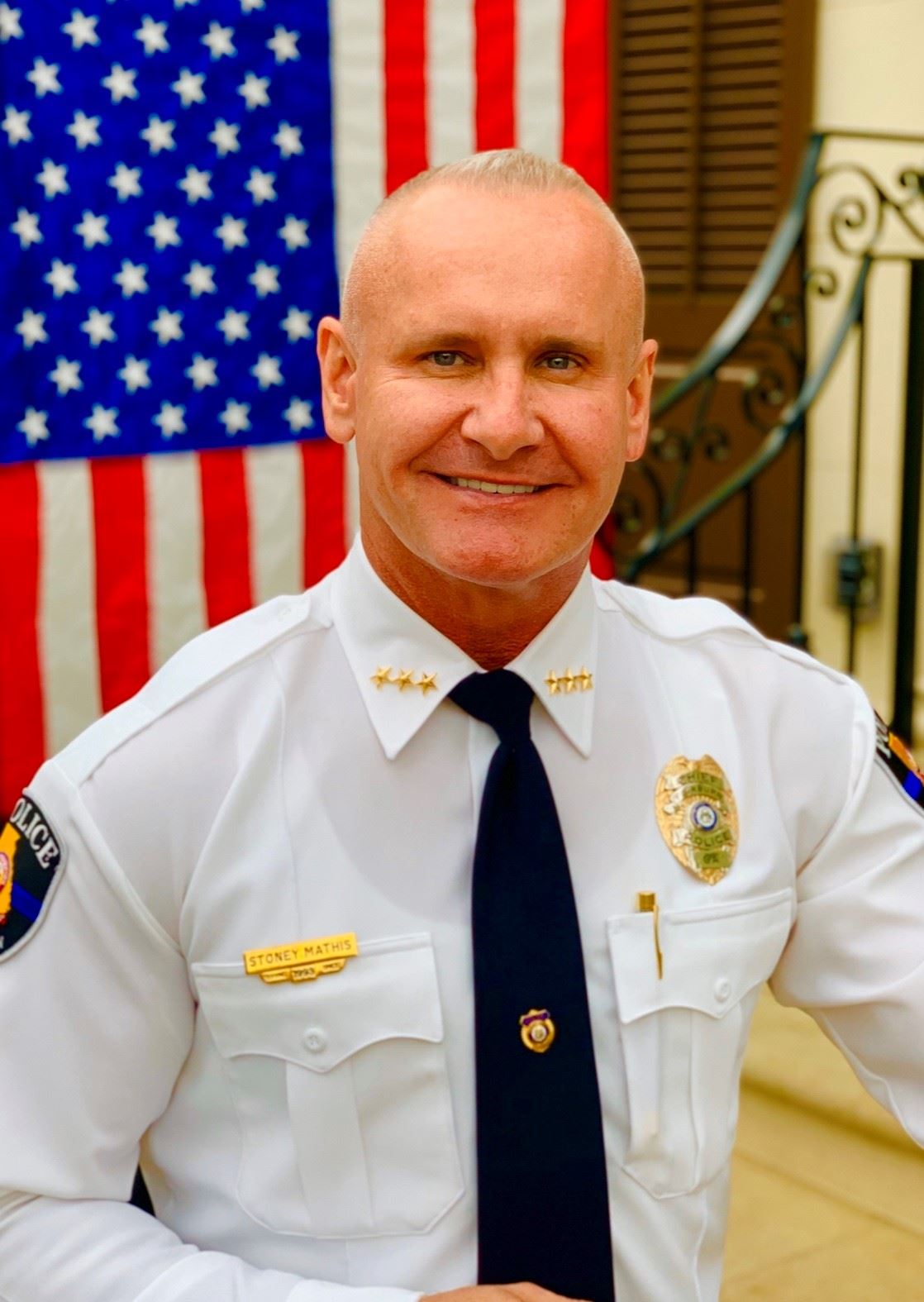