The Authorities are guided by the City's plans for economic growth. The primary responsibilities of the Authorities are to support and facilitate economic development within the downtown corridor and state highways (74 and 92) through capital investments and Industrial Revenue Bonds (IRB's).

Board members are appointed by the Mayor and serve four- year terms. The seven (7) member board must be a resident, business lessee, or own real property within the boundaries of the downtown corridor. The board meets on the 4th Tuesday in February for its annual Board of Directors meeting and on the 4th Tuesday in the months of May, August, and November.

To apply smart growth principles in developing economic development strategies within the City of Fairburn. 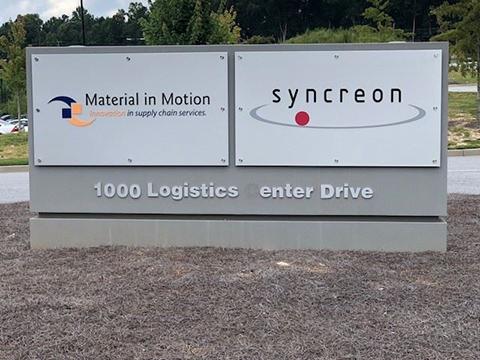 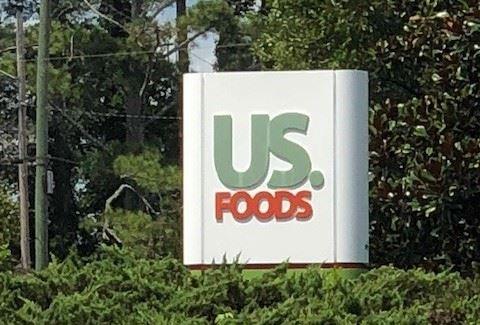 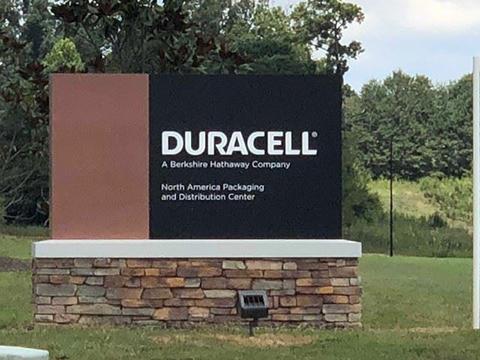