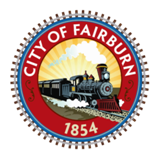 "The Office of the City Clerk strives to provide professional and courteous service to our elected officials, staff, and, most importantly, the citizens of the City of Fairburn, Georgia."

The Office of the City Clerk serves as "Keeper of the Seal and Records." Our office works in conjunction with the City Attorney's office to ensure all such documents are properly executed and filed with the appropriate agencies. In addition, the City Clerk's office is responsible for the production and distribution of the City Council Agendas, which are published prior to each meeting to the general public. The City Clerk is appointed by the Mayor and Council.

The Municipal Clerk is the oldest of public servants in local government, along with the tax collector. The beginning of the office of City Clerk in England can be traced back to 1272 AD in the history of the Corporation of Old London. The "Remembrancers" were called upon to remind the Councilors (members of Council) what had transpired at their previous meetings of the early councils were not recorded in written minutes.

Ancient Greece has a City secretary who read official documents publicly. At the opening of a meeting, one of his first duties was to decree a curse upon anyone who should seek to deceive the people.

The title "Clerk" was developed from the Latin clericus. During the Middle Ages, when scholarship and writing were limited to the clergy, Clerk came to mean a scholar, especially one who could read, write, and thus serve as a notary, secretary, accountant, and recorder.

When the colonists first settled in Massachusetts, the town clerk was one of the earliest offices established. The settlers were well aware of the importance of keeping accurate written records of their agreements and actions including grants of land regulations governing animals, the collection of taxes, and the expenditure of town funds.

How do I apply for a occupational tax license?

Come to City Hall and apply as long as the address is inside the City.

What is the address to City Hall?

What is an Open Record and how do I request one?

An open record is any documents, papers, letters, maps, books, tapes, photos, computer-based, or generated information or similar material prepared and maintained or received in the course of operation of a public office. A person seeking records may fill out an Open Record Request Form. 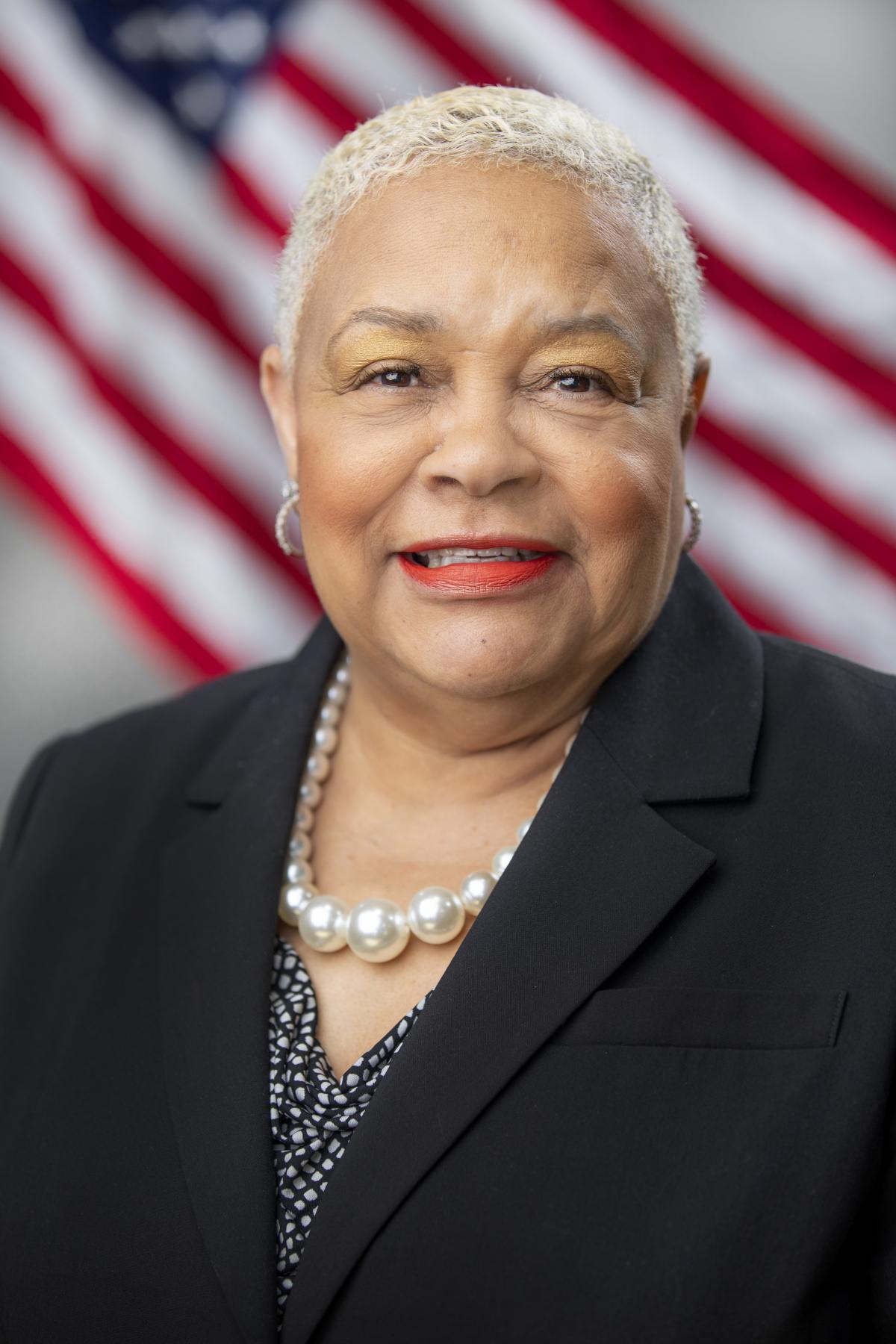