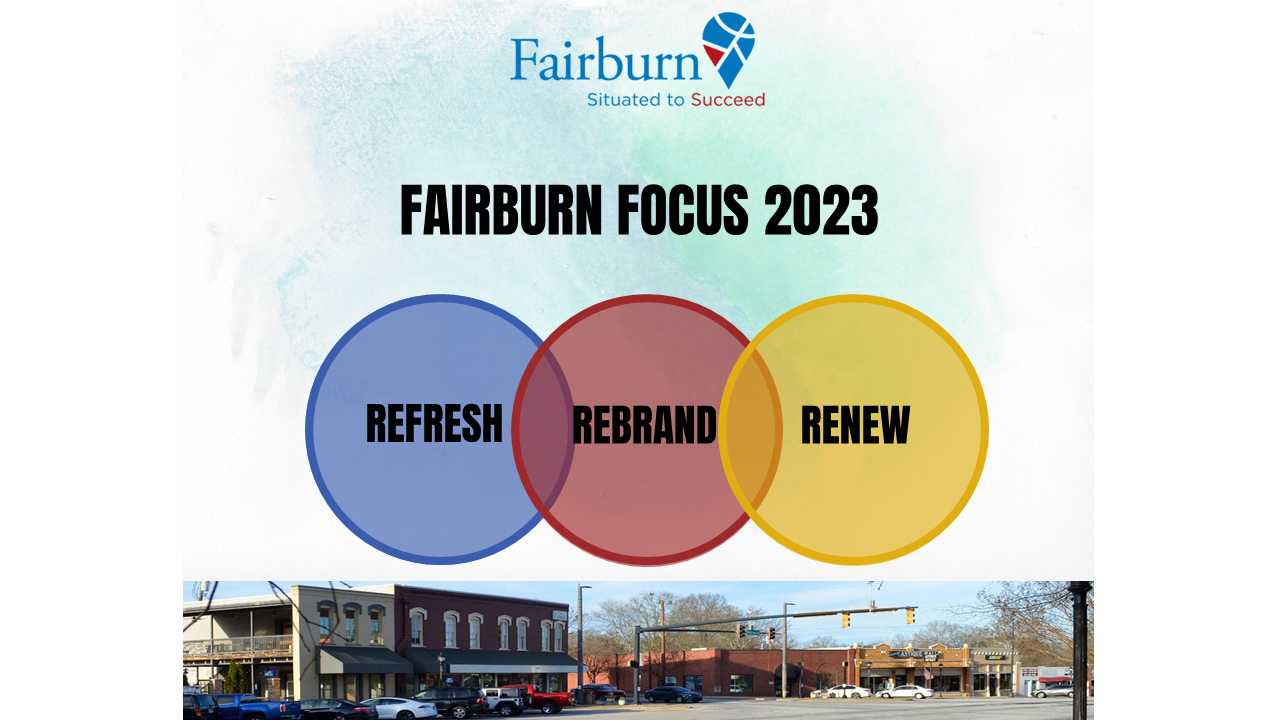 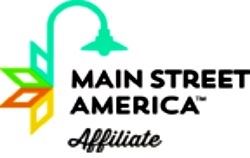 Fairburn Main Street was created in 2017 (Press Release 2017) as a part of the Georgia Main Street program. It was designed to encourage investment into the Historic Downtown area, the program in conjunction with the Downtown District Authority (DDA) purposes to support business owners with resources to leverage local assets; to enhance local enterprises and community placemaking from a cultural and architectural basis.

Main Street Board of Directors 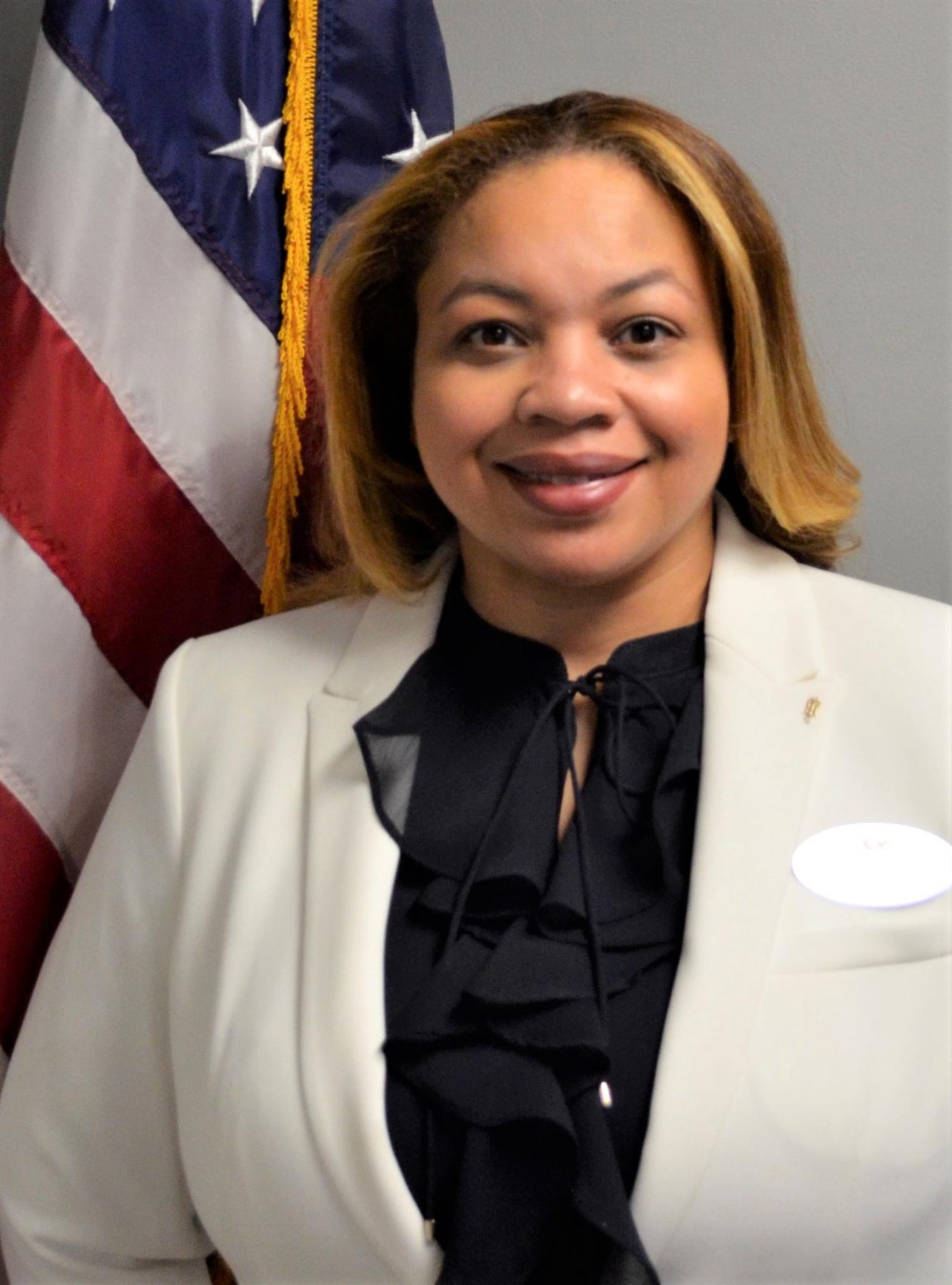