Councilman Hiram "Alex" Heath III is a proud native of the City of Fairburn. In 2009, Councilman Heath began his service as a City Councilman in 2010 and was re-elected in 2013. While serving the community he joined the National League of Cities where he has worked diligently behind the scenes to obtain Bronze, Silver, Gold, Platinum, and Diamond Level Certifications. Councilman Heath also serves on the Public Safety Committee.  In addition to his governmental experience, his educational achievements include the University of Georgia, Carl Vinson Institute School of Governmental Studies, and Harold F. Holtz Municipal Training Institute for Elected Officials with the Georgia Municipal Association. He is a seasoned professional with expertise in the real estate industry.

Councilman Heath has been a pioneer behind the research to bring more industry into the City. His motivation was fueled by the 2010 Census Report which reflected a 9.5% unemployment rate! Hats off to Councilman Heath whose efforts have attracted several businesses that have generated approximately 1500 jobs! 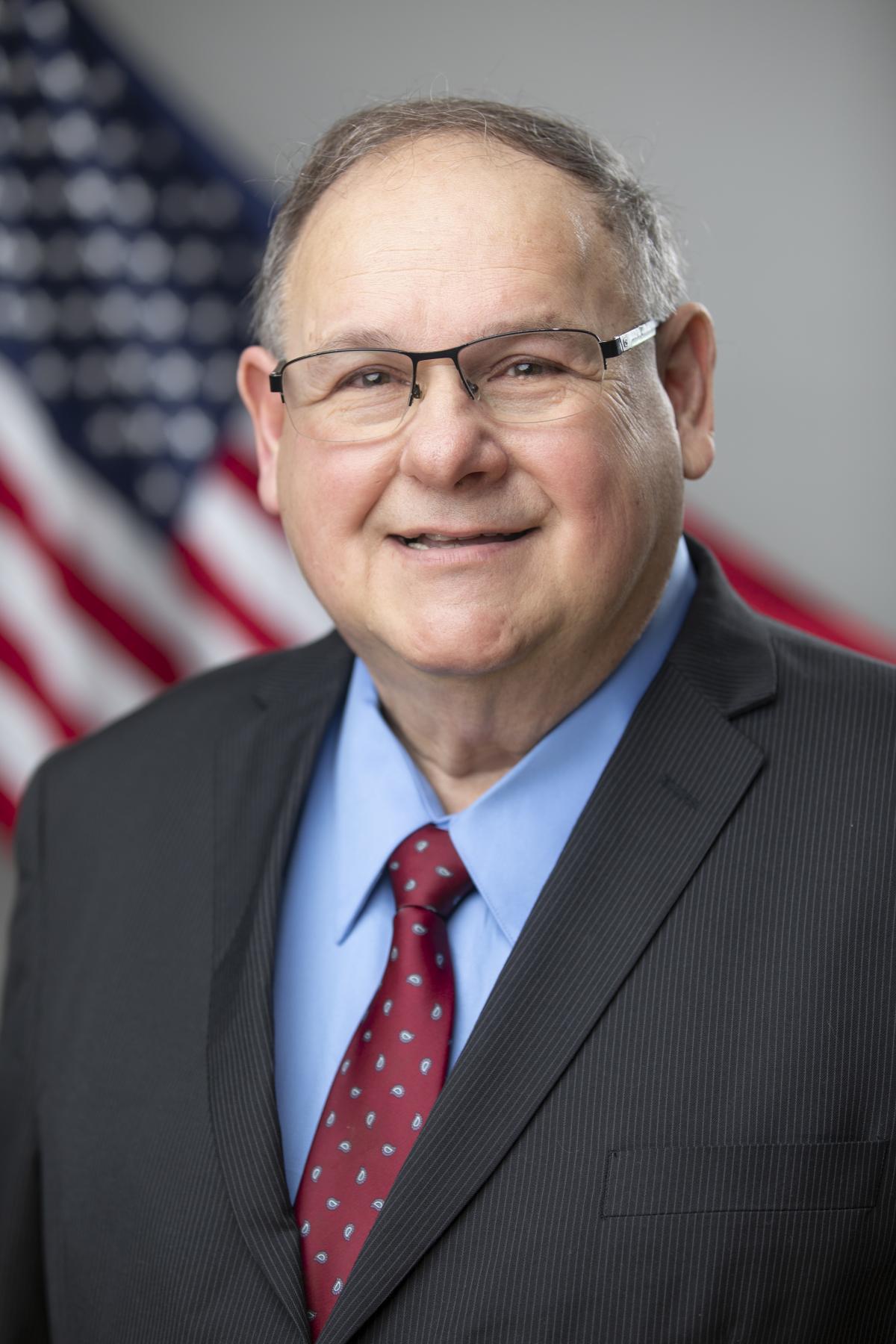