Mario Avery began his career as a public compliance professional some 24 years ago at the City of Atlanta, where he was responsible for monitoring and overseeing the $400+ million construction of the 5th runway at Hartsfield Jackson Atlanta Airport. Currently, he serves as the Contract Compliance Administrator, where he manages a team of professionals to ensure proper monitoring and implementation of Fulton County’s Non-Discrimination in Purchasing & Contracting Procurement Policy. He frequently participates in events to properly educate local,  small, minority, female, and service-disabled business owners on various federal and state procurement policies and opportunities.

For five years, Mr. Avery served on the City Council for Fairburn, Ga. He would ultimately serve as the Mayor for two (2) terms. His tenure as Mayor included bringing major business industries to the city (Google, Smucker’s, and Duracell), which resulted in numerous jobs. His commitment to family and youth resulted in a $12M upgrade to Duncan Park that employed high school & college students as lifeguards. He required managerial responsibilities to be part of their experience while employed. His dedication to financial responsibility resulted in the city acquiring a bond credit rating equivalent to a personal credit score of 800. He increased the annual fall festival attendance from 500 to 25,000 people during his two terms while increasing the parade participants to over 5,000. The late Congressman John Lewis served as the Grand Marshall with 40 plus Mayors present. Mayor Avery was re-elected as Mayor of Fairburn, Georgia November 30, 2021.

Mr. Avery is a proud former service member of the U.S. Army. His tenure includes tours in Korea and Saudi Arabia. He served as both an enlisted soldier and a Commissioned Officer during his military service. He is a war veteran and served in Desert Storm.

Mario’s passion for education is reflected by his commitment to attend and participate in the numerous events hosted by public & private school administrators. He is an active member of “Just Accountable Men” (JAM), an organization that primarily focuses on character, business mindset, and accountability for men planning their future in every aspect of life. Mario is a Board Member of the National Association of Minority Contractors (NAMC). NAMC’s focus is finding bidding opportunities for minority/female-owned businesses.

Mario lives with his beautiful wife Diana, and they are members of World Changers Church International. 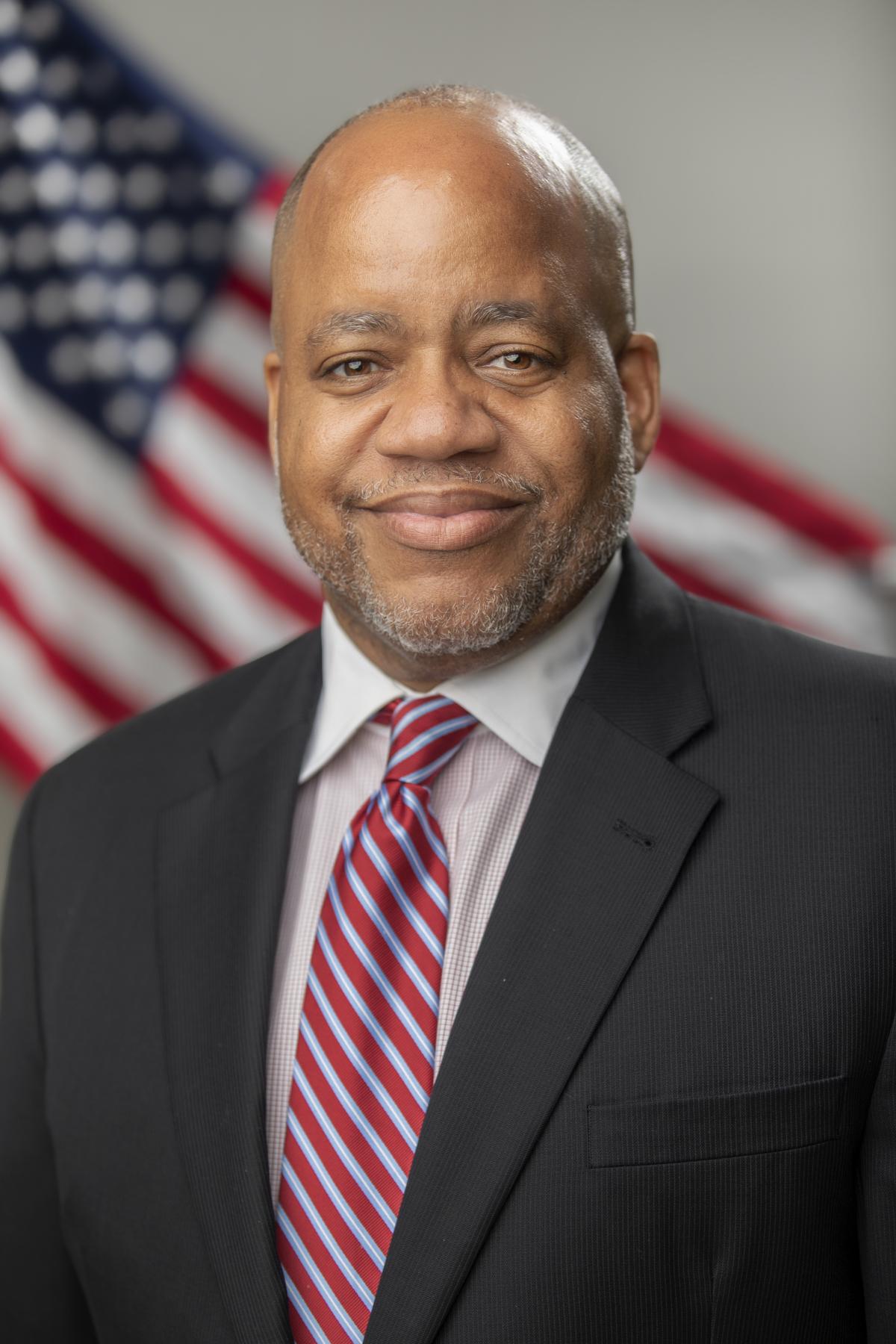