Councilman James A. Whitmore has been on fire since making Fairburn his home!  He started as his POA's (Property Owners Association) Vice President and ultimately began serving as the President of Durham Lakes Golf and Country Club POA. He was also working tirelessly in local politics and was appointed to the Planning and Zoning Board on which he served until becoming an elected official in January of 2015. He is an active member of the Georgia Municipal Association and the National League of Cities. It is his desire to continue to work with the Mayor and Council to help navigate the economic development strategic plans for the City of Fairburn.

Councilman Whitmore is responsible for introducing Mental Fitness Atlanta S.T.E.A.M. (Science-Technology-Engineering-Arts-Mathematics) to the City of Fairburn. This program focuses on providing learning opportunities for youth in the S.T.E.A.M. areas of concentration. It has grown exponentially in not only Fairburn but in the surrounding communities. Councilman Whitmore's passion is for the youth of today, as well as, senior citizens. His desires have been documented within the local news media.

Councilman Whitmore is married with three sons and four grandchildren. He is an active member and worships at Temple of Prayer Family Worship Cathedral. 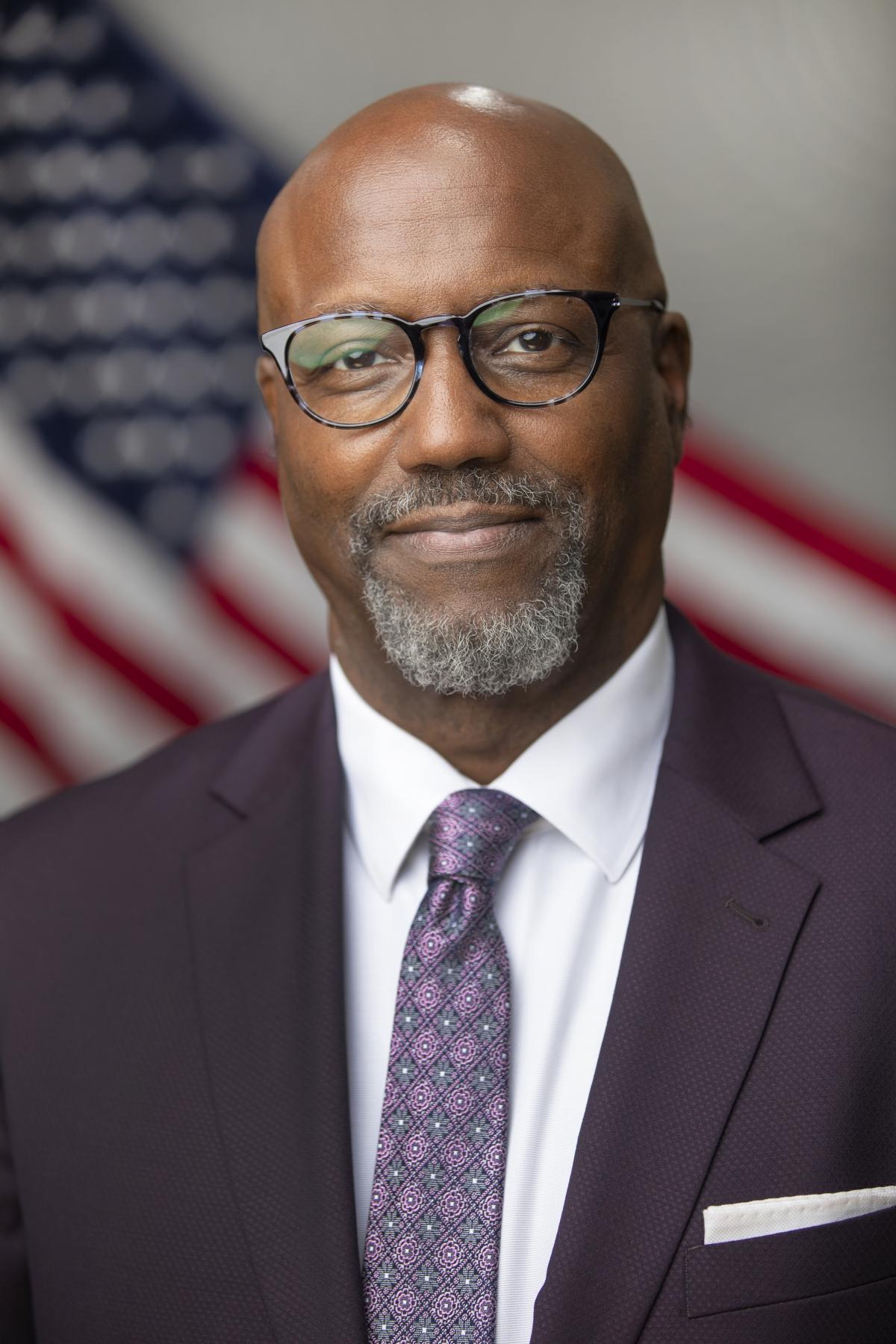